Congress passes pay raise for FSM employees along other Acts 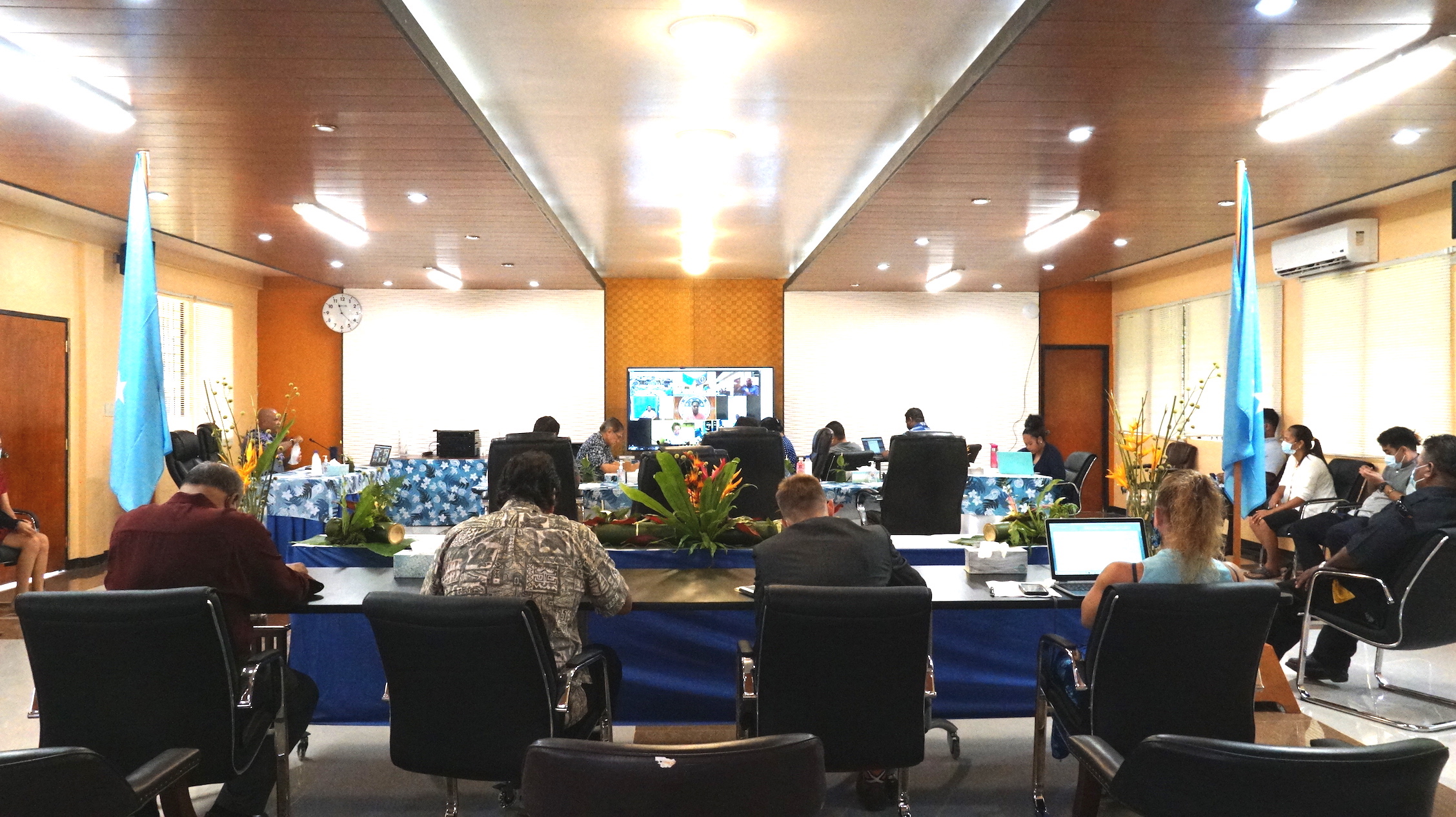 PALIKIR, POHNPEI. February 5, 2021. The 21st Congress of the Federated States of Micronesia adjourned its virtual 6th Regular Session for the new year on February 2, 2021, with the following Congressional Acts.

Congressional Act, CA21-241 is an act to amend CB21-04, first introduced in the 1st Regular Session of the 21st Congress by Senator Ferny S. Perman, Chairman of the Committee on Health and Social Affairs, to amend the proposed 8% pay increase across the board for all FSM national employees to a three tier pay increase of 15, 10 & 5% per pay brackets according to step levels 1-14, 15-28 & 29 and above, respectively. The intent of Congress with the increase pay through the percentage tiers was to narrow the pay gap of the lowest and highest pay brackets within the Public Service System, a monumental move forward benefiting all employees in pay increases by the national government in 24 years.

CA21-237 is amending Section 613 of Title 19 of the 2014 Code of Federated States of Micronesia to provide a nontaxable $10 a day at sea benefit to all seamen on national vessels to be paid out on a quarterly basis.

CA21-239 is further amendingTitle 2 of the Code of the Federated States of Micronesia, by amending section 207 thereof to correct technical errors regarding the confirmation of nominations within the timeframe of 2 congressional sessions in the 2014 F.S.M.C.

CA21-242is an act by the Congress to amend Public Law No. 21-211 to modify and broaden the eligibility requirement for financial assistance to ‘other businesses’ under the Tourism Sector Mitigation Fund, by replacing “and” with “or” in subsection (5) of section 609A, and for other purposes.

The 6th Regular Session adjourned sine-die on February 2, 2021. Unless a special session is earlier called by the Speaker, the next Regular Session of the Congress is scheduled for May 11, 2021.