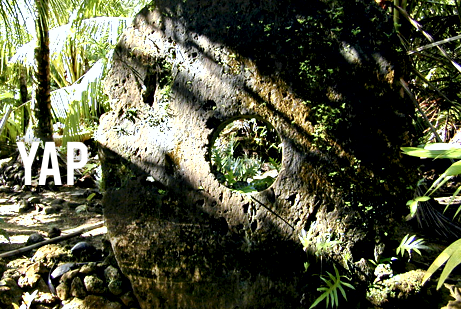 The Legislative Power of the National Government of the Federated States of Micronesia is vested in the FSM Congress. Under Article IX of the FSM Constitution, the following powers are expressly delegated to Congress:

The Congress of the Federated States of Micronesia is unicameral. Section 8 of the Article IX of the FSM Constitution provides that Congress consists of one member elected at-large from each of the four states of Kosrae, Pohnpei, Chuuk, and Yap on the basis of State equality, and the additional ten members elected from Congressional districts in each State apportioned by population. Members elected on the basis of State equality serve for a 4-year term, and all other Members serve for 2 years. Each Member has one vote, except on the final reading of bills when the head of each State delegation of the four States has one vote.
Presently, Yap’s Delegation to the FSM Congress consists of one at-large (four-year term) Senator, and one two-year Senator for the entire Yap State district as apportioned by the current population of the State of Yap. For more information on Yap’s current delegation to the FSM Congress, please click  this link Yap Congressional Delegation Office.
For more information About the FSM Congress, please visit the FSM Congress Website.