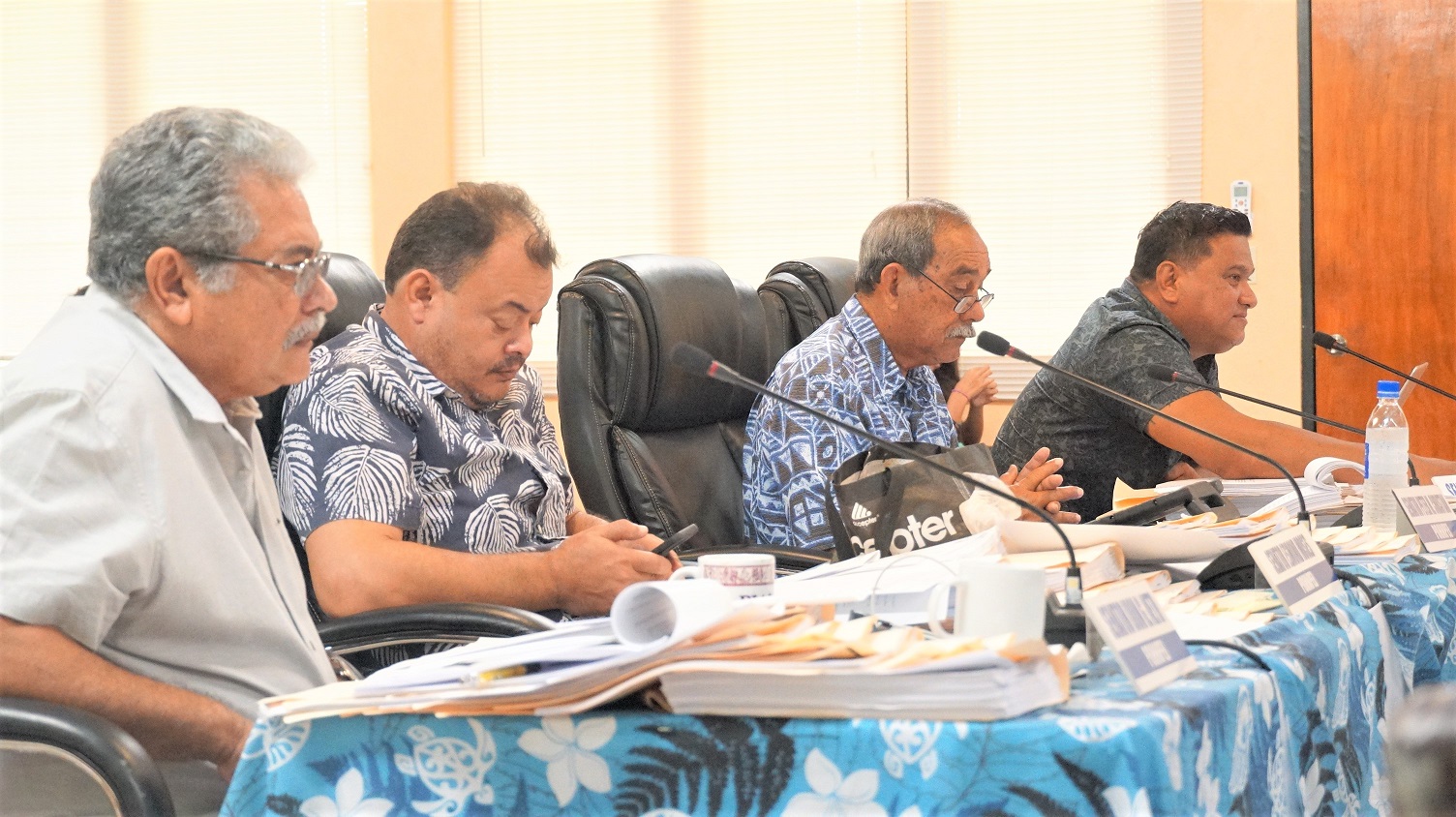 Through Congressional Resolution 21-149, the Congress foremost extended the Declaration to July 31, 2020. While the primary intent of the Declaration remains intact, several sections and areas were brought to fore. Social Distancing was an area highlighted in the resolution as requiring collaborated efforts from all parties with encouragement to the task forces to work towards setting a national standard of social distancing measures which are to be widely publicized throughout the Nation.

The resolution also maintained the Nation’s unified ban on travel to and from coronavirus confirmed countries, but expanded on the case-by-case special exceptions. According to the CR 21-149, if applicable, the exceptions is expanded to include: “…the remains of a deceased and the medical and/or family attendants and immediate family members and governmental officials whose duties are critical, vital and indispensable to the functioning of any branch of any state or national government, premised upon prior favorable advice, assessment and recommendation by the FSM Emergency Task Force…”

While the previous amended Declaration permitted interstate travel by air or sea, through CR 21-149, the permission is further specified for:  essential personnel as determined by the state for whom the personnel is needed; people who are returning to their state of residence, employment, or location of their educational institution; or for a family emergency, as long as there are no confirmed cases of COVID-19 within any of the FSM states.

On the return of FSM citizens and its residents which include the FSM government officials and members of the Nation’s diplomatic corps, the resolution called for the National Task Force (NTF) to work with the states to further develop standards and capabilities of the quarantine and isolation facilities. When these facilities reach acceptable standards, the states will work with the NTF to develop a plan for repatriation of citizens and residents of the FSM.

The final amendment to the Declaration involved transshipment areas and activities to be directed by the Nation’s leading authority on maritime, the National Oceanic Resource Management Authority (NORMA).

On the economic effects of the COVID-19, the Congress passed Congressional Act (CA) 21-119, to further amend Chapter 6, 55 F.S.M.C. to widen the expanse of the tourism sector assistance in order to ensure that businesses indirectly involved in the tourism sector are properly compensated.  The Act also increased the rebate for wages paid for reimbursement purposes from 75% to 100%.

A related measure was CA 21-120, which amended chapter 1 of 54 F.S.M.C, for the purpose of permitting the taxation of unemployment assistance or remuneration received by residents of the FSM. According to the Act, unless explicitly prohibited by the terms and conditions of the assistance, any unemployment assistance received from foreign grants is subjected to ten percent (10%) taxation and fifteen percent (15%) deduction for Social Security contribution for benefit of recipient.

Along with the coronavirus related measures, the Congress passed measures to mostly change the lapse dates, allottees and uses of certain funds previously appropriated for public projects and social programs in the various states, and they included the following Acts:

For the states of Chuuk and Pohnpei, the Congress passed CA 21-123, to change the allottee of certain funds previously appropriated to fund public projects and social programs in the two states;

The Congress passed CA 21-136 and CA 21-139, to change lapse dates and allottees and uses of funds previously appropriated to fund priority infrastructure projects and social programs in the states of Chuuk and Kosrae; and

For both the states of Chuuk and Yap, CA 21-127 and CA 21-129, were passed to change lapse dates, change allottes and change uses of funds previously appropriated for public projects and social programs in the states.

Due to the number of important matters that remain pending before the Body, on Saturday May 30, 2020, the Congress adopted Congressional Resolution 21-157, to extend the Fourth Regular Session of the 21st Congress through June 5, 2020.

With respect to the current advisories from the Pohnpei State Government and the FSM National Government discouraging public gathering and encouraging social distancing, the Fourth Regular Session of the 21st Congress is closed to the general public.

The public is however invited to follow the daily sessions which are streamed live and available for viewing at the Congress website: www.cfsm.gov.fm.