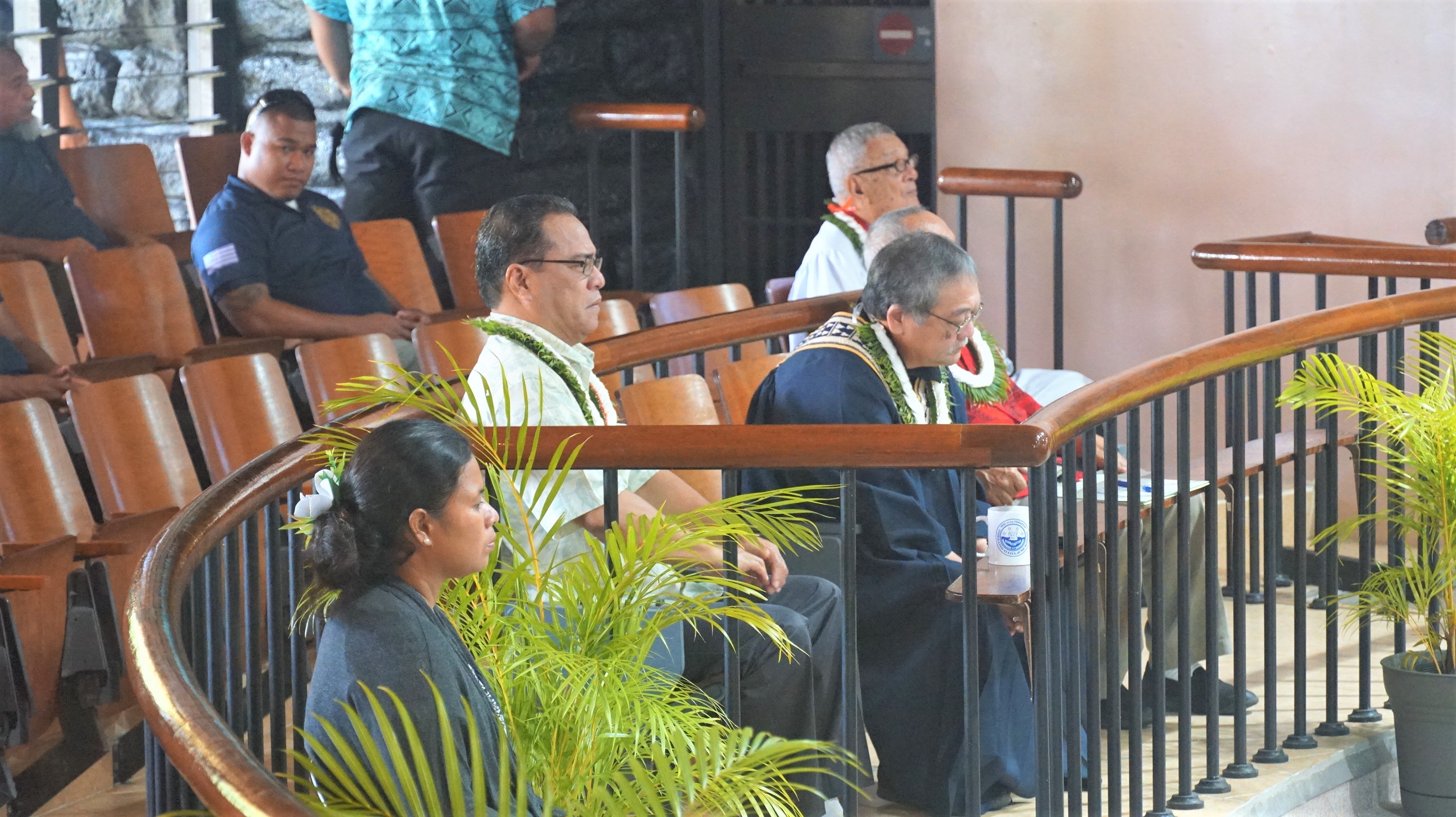 PALIKIR, POHNPEI. January 10, 2020.  Speaker Wesley W. Simina has delayed the convening of the Third Regular Session of the 21st Congress of the Federated States of Micronesia from January 10, to convene instead on January 27 2020, for its 20-day duration as set by law.

The delay of session was to accommodate the Nation’s Fourth Constitutional Convention to organize itself and attend to its mandates.

Twenty-Four delegates from across the Nation gathered on Tuesday morning of January 7, 2020, in the Congress Chamber to attend to the mandates of the 4th FSM Constitutional Convention.  First among its first order of business, was the organization of the Convention leadership for which the delegates selected the following:

4. Chairman of the Committee of the Whole – Delegate Johnson S. Asher of Kosrae State.

Along with the organization of its leadership, the Convention also decided on five supporting committees and decided on the following leadership:

The 24 delegates of the 4th FSM Constitutional Convention are:

The 4th FSM Constitutional Convention has been scheduled to recess on January 22, 2020.

The Third Regular Session of the 21st Congress is scheduled to convene for 20 days starting on Monday – January 27. 2020.