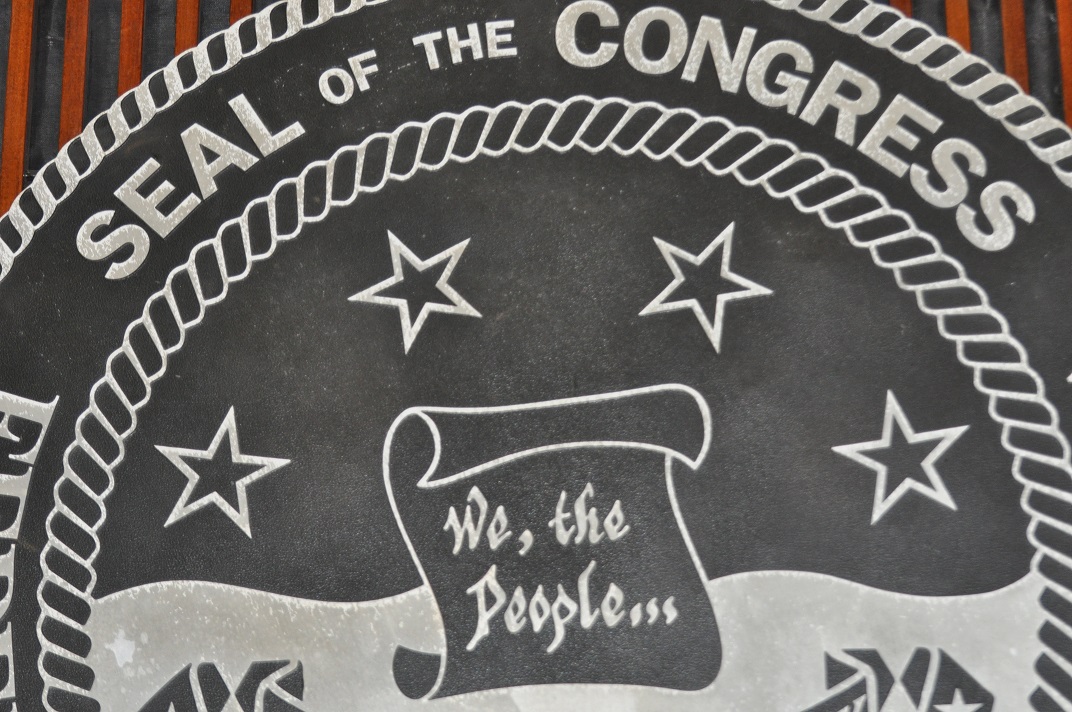 PALIKIR, POHNPEI – September 27, 2019.  Following weeks of intense and detailed hearings with the national departments and offices, the 21st Congress passed a budget for the National

Government for fiscal year 2020 and confirmed nominations for the diplomatic missions of Federated States of Micronesia.

During its final week, the Second Regular Session of the 21st Congress passedCongressional Act (CA) 21-48 to approve a budget of $ 62,063,148 for operations of the FSM National Government for fiscal year 2020 which starts on October 1, 2019 and ends September 30, 2020.  According to CA 21-48, the National Government budget is to be apportioned as follows:

Along with the national budget, the Congress also attended to the President’s nominations for the Nation’s diplomatic missions and for his Cabinet.

The Congress had also in July adopted CR 21-36 to confirm Wilson Floyd Waguk to serve as the FSM Deputy Chief of Mission to the Nation’s Embassy in Fiji.

For the President’s Cabinet nominations, the Congress adopted CR 21-35 and confirmed Kalwin Kephas to continue his role in the new Administration as the Secretary for the Department of Education.  Similarly, through the adoption of CR 21-26, the Congress confirmed Ginger Porter Mida to also continue her role as the Nation’s Post Master General.

During the Second Special Session earlier in July, the Congress had confirmed CR 21-15, for Andrew Yatilman to continue his role as Secretary of the FSM Department of Environment, Climate Change, and Emergency Management. And also during the same session, through CR 21-16, the Congress confirmed Dr. Rufino Mauricio to continue his work as Director of the National Archives, Historic and Cultural Preservation Office.

With the exception of the nomination for the Secretary of the Department of Foreign Affairs which was deferred to the next session of Congress, most of the Cabinet nominations that were submitted for action during the 2nd Regular Session of the 21st Congress were defeated. The defeated nominations are for:

- Secretary for the Department of the Finance and Administration (CR 21-50, Eugene Amor);

- Secretary for the Department of the Health and Social Affairs (CR 21-58, Livingson A. Taulung);

- Secretary for the Department of Transportation, Communications and Infrastructure (CR 21-59, Rob Solomon); and

The Second Regular Session of the 21st Congress completed its work on the nominations and the national budget and adjourned sine-die on September 27, 2019.

According to law, the next regular session of the Congress will be January 10, 2020 unless a special session is called sooner.