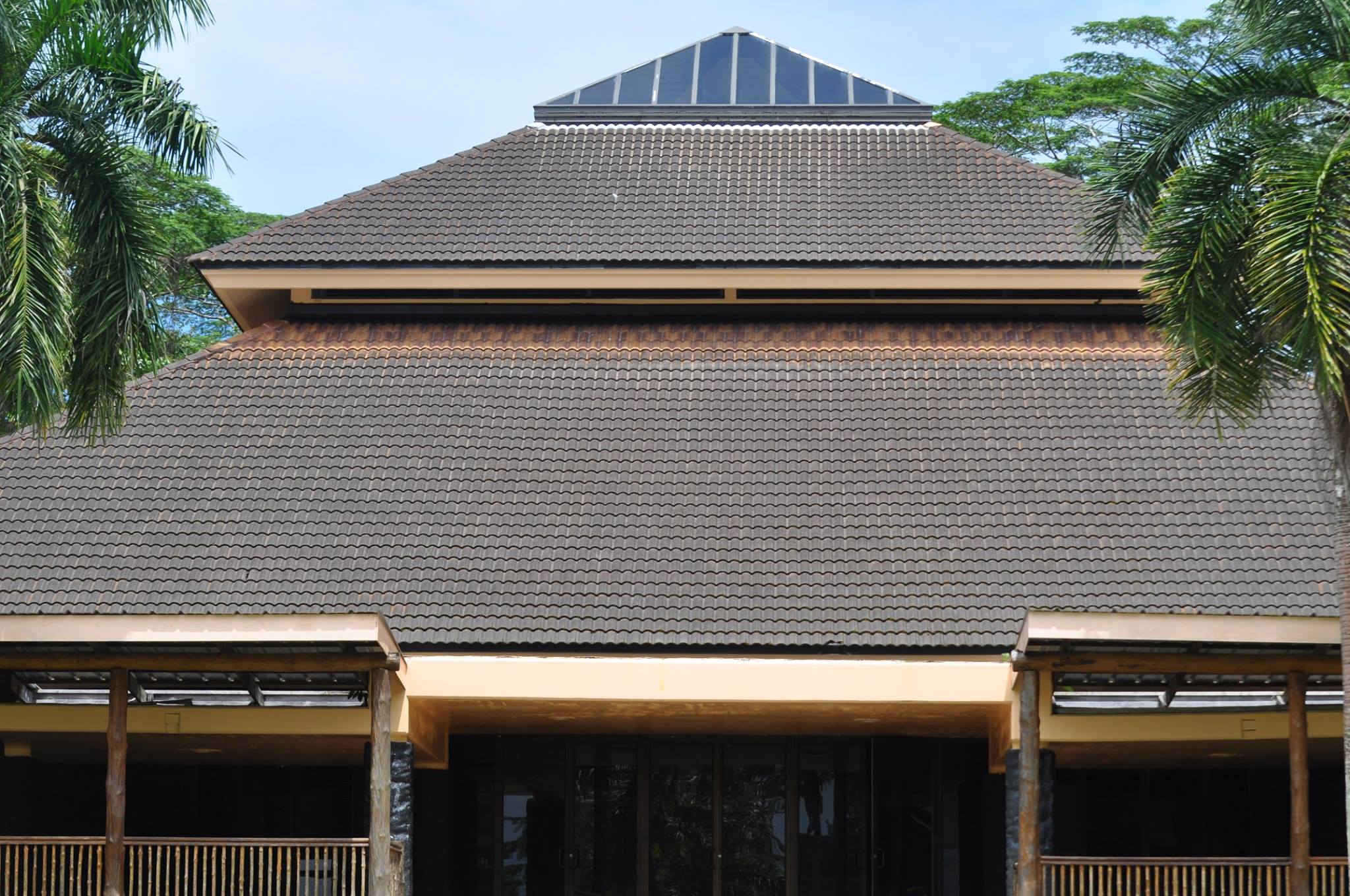 PALIKIR, POHNPEI - September 14, 2019.The Second Regular Session of the 21st Congress is underway in Palikir to address the Fiscal Year 2020 budget for the Government of the Federated States of Micronesia along with other matters pending before the Body.

Speaker Wesley W. Simina had called the 2020 Budget Session to convene earlier than its set date in order for the Congress to “deliberate on the FY 2020 budget, the President’s nominations on the various cabinet level positions, pending legislations, and other matters of importance and urgency to this Nation.”

Convened on Monday - September 9 2019, the 2nd Regular Session is scheduled for 20 days which would adjourn on September 28. While the Committees are in their final budget hearings and consolidation process, the Congress as a whole attended to other matters pending before the Body.

During its first week, the Congress passed Congressional Act (CA) 21-36, to amend Public Law 21-19 to clarify that for the 2019 Constitutional Convention, voters are to select one at-large delegate to represent their state as a whole and two delegates from their Election District.

A supplemental budget of $1,660,00 was also passed through CA 20-37 to address pending national issues among which included: $500,000 for the upcoming 4th FSM Constitutional Convention; $300,000 towards Palikir Capital Complex road improvements; and $157,000 towards damage repair and generator for the Micronesian Navigator.

Another significant funding in the supplemental budget was $300,000 to support the state of health in Yap state. Earlier in the week the Congress had raised and discussed on the floor their concerns about the current outbreak of dengue, foot & hand disease and leptospirosis in the state of Yap and the state’s ongoing efforts to address the issues. The matter was also discussed at length with the President after which the Congress earmarked $300,000 to assist the state of Yap in its efforts to address and contain their current health issues.

Along with the Acts, the Congress had also adopted Congressional Resolution (CR) 21-52, to approve a grant of $416,114 from the U.S. Department of Health and Human Services, Centers for Disease Control and Prevention, to fund and support the Nation’s Public Health and Healthcare Emergency Preparedness program.

Through CR 21-45, the Congress expressed its condolences and sadness to the family, the citizens and to the government of the Republic of Palau for the passing of former President Thomas Ongelibel Remengesau, Sr.

The final measure of the first week of the Second Regular Session of the 21st Congress is the adoption of CR 21-32, for the confirmation of Teresa Filepin to continue as the FSM Consul General to Guam in this new FSM Government Administration.

Following the adoption of the resolution, the Congress went into recess on Friday to reconvene on Monday – September 16, 2019.  Sessions of the Congress as always are open to the interested general public.