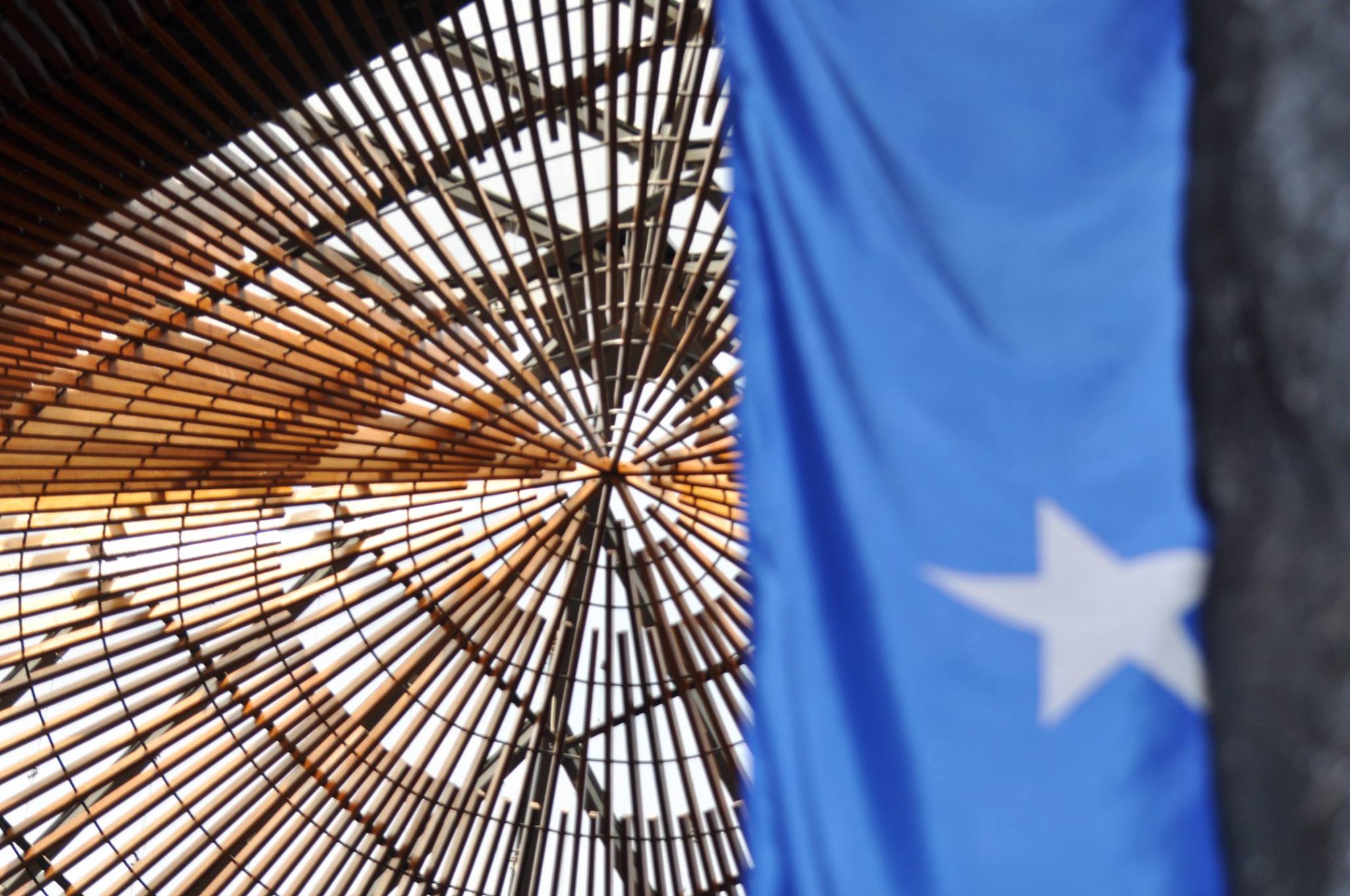 PALIKIR, POHNPEI - August 23, 2019.  The Second Special Session of the 21st Congress had transmitted Congressional Act (CA) 21-35 for the President’s signature, to call for the selection of delegates and establishment of needed procedures for the Nation to hold the Fourth Constitutional Convention of the Federated States of Micronesia.

On August 7, 2019, the President signed Public law 21-19 to launch the process and criteria for the selection of delegates of the Constitutional Convention along with the expected procedures and duties of the Convention:

1.  Delegates:  There is to be one Delegation per state that is comprised of one delegate for the at-large seat and two delegates per election district, which translates to:

2.  Eligibility:  Unless excluded by law, persons eligible for election to the Convention should be:

b.  have fulfilled the residency requirements for a registered voter in the state and

the representative district; and

c.  not under judgement of mental incompetency or insanity, not under

parole, probation or any felonious conviction.

3.  Dates:  The law has laid out the following dates to guide the work and process of the Convention:

its own rules and procedures, all of which is expected to be completed

is to convene and continue in session for 30 days and if necessary, may

The FSM Constitution was drafted by the Micronesian Constitutional Convention in 1975 and ratified in 1978 by Chuuk, Kosrae, Pohnpei and Yap. On May 10, 1979, the four states collectively became the sovereign self-governing Nation of the Federated States of Micronesia with the FSM Constitution as the supreme law of the land.  And contained within is a clause to ensure that at least every 10 years the people of the FSM can amend their Constitution.